Keeping minutes and losing hours: can a body corporate committee act ‘in trade or commerce’?

A claim for misleading and deceptive conduct found within section 18 of the Australian Consumer Law[1] (ACL) is a frequently visited harbour for those wishing to navigate the seas of unfair commercial practices.  Section 18(1) of the ACL provides:

‘A person must not, in trade or commerce, engage in conduct that is misleading or deceptive or is likely to mislead or deceive’.

Section 18 of the ACL overlaps with various branches of the law, including the law relating to passing off and misrepresentation. Civil litigants very often seek to take advantage of a so-called ‘ACL claim’ whenever a factual dispute conceivably encompasses conduct which can be characterised, albeit remotely, as ‘commercial’ in nature. However, the statutory language of the ACL is clear and must be followed closely. In order to fall within the bounds of section 18, the conduct sought to be impugned must have occurred ‘in trade or commerce’.

A recent decision of the Supreme Court of Queensland has highlighted the manner in which these words will confine the operation of section 18, thereby limiting the circumstances in which the statutory cause of action for misleading and deceptive conduct will arise. In Dunlop v Body Corporate for Port Douglas Queenslander CTS 886 (No 2) [2021] 265 (Dunlop), the Court was asked to determine whether a body corporate committee had acted ‘in trade or commerce’, for the purposes of section 18 of the ACL, when it distributed a Notice of Extraordinary General Meeting to unit owners (Notice).

The Notice asked unit owners to vote on resolutions to terminate caretaking and letting agreements (Agreements) held by the Plaintiff, Mr Dunlop, in respect of the unit complex. It came to light that the body corporate had (through no fault of its own), incorrectly formed the view that it could terminate the Agreements held by Mr Dunlop. Notwithstanding, the meeting went ahead and it was resolved that the Agreements were to be terminated. Mr Dunlop subsequently commenced proceedings claiming for loss of business value as a result of the wrongly-terminated Agreements.

The issue for consideration before the Court was whether Mr Dunlop could maintain a cause of action under section 18 of the ACL. Central to this question was whether the body corporate committee’s conduct, by distributing the Notice, was conduct ‘in trade or commerce’. Mr Dunlop alleged that the Notice contained representations regarding the status of the Agreements which were misleading and deceptive, in breach of section 18 of the ACL.

The Court noted that it is well accepted that section 18 is intended to capture ‘those activities which, of their nature, bear a trading or commercial character’.[2] In the present situation, the Court determined that the existence of the body corporate committee was fundamentally a requirement of the relevant body corporate legislation[3] and it could not be said that there was anything inherently ‘commercial’ about its activities or purpose. In considering whether the conduct of the body corporate committee occurred ‘in trade or commerce’ the Court found the following factors to be particularly significant:

(a)          the representations which were alleged to be misleading or deceptive (that is, the contents of the Notice), were about proposed resolutions to be voted on by unit owners in the complex;

(d)          the body corporate committee made the representations in performance of its statutory function; and

In support of his claim that the conduct of the body corporate committee occurred ‘in trade or commerce’, Mr Dunlop alleged that the resolutions to terminate the Agreements (which were the subject of the Notice):

(a)          could have the effect of continuing or ending a ‘commercial arrangement’; and

(b)          that commercial arrangement, if not terminated, had the potential to result in a ‘benefit’ for unit owners.

The Court described such an approach as a ‘hunt for a faint whiff of commerciality’, ultimately concluding that Mr Dunlop’s ACL claim could not satisfy the ‘elementary requirement’ that the alleged conduct (i.e the body corporate committee issuing the Notice to unit owners) bore a trading or commercial character.

Of course, in Dunlop, the representations which were alleged to be misleading or deceptive were made only to the unit owners for the purposes of a general meeting and in this sense were ‘internal’. Mr Dunlop was not directly involved. In this regard, the Court referenced a number of previous decisions in which it was held that conduct which reflected the ‘internal processes of body corporate decision making’ did not constitute conduct ‘in trade of commerce’ for the purposes of section 18 of the ACL and its predecessor legislation.

Ultimately, the Court concluded that the settled position at law is that conduct which is both internal to the decision-making machinations of a body corporate[5] and involves no representation to the parties claiming loss (i.e Mr Dunlop), will not be conduct which occurs ‘in trade or commerce’ for the purposes of section 18 of the ACL. This finding will, unsurprisingly, be of particular interest to entities which regularly engage in decision-making processes, such as body corporates and private and public companies[MCR1] .  More broadly, the decision in Dunlop serves as a timely reminder of the rigour which must be applied to section 18 of the ACL[MCR2] . It is wholly insufficient to rely on section 18 of the ACL merely because a factual scenario stirs up some peripheral or indirect connection to commercial dealings. The conduct in question must, as a threshold matter, have occurred ‘in trade or commerce’. It is for this reason, that any claim which is to enliven the statutory prohibition against misleading and deceptive conduct must be carefully considered and pleaded correctly.

[5] Including private and public companies. 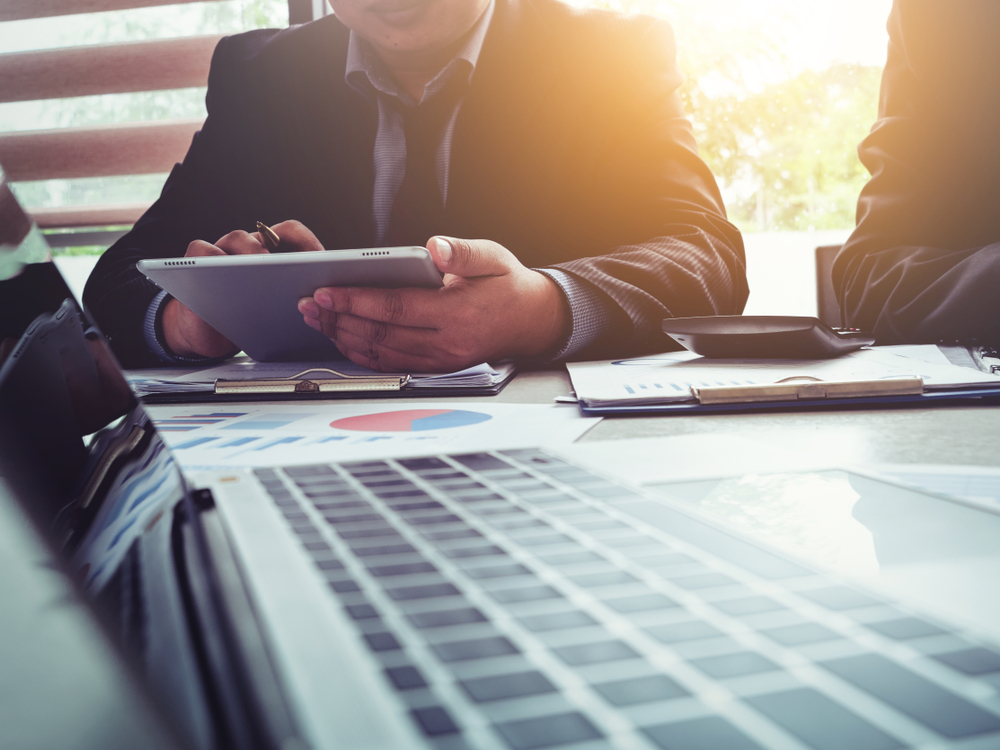 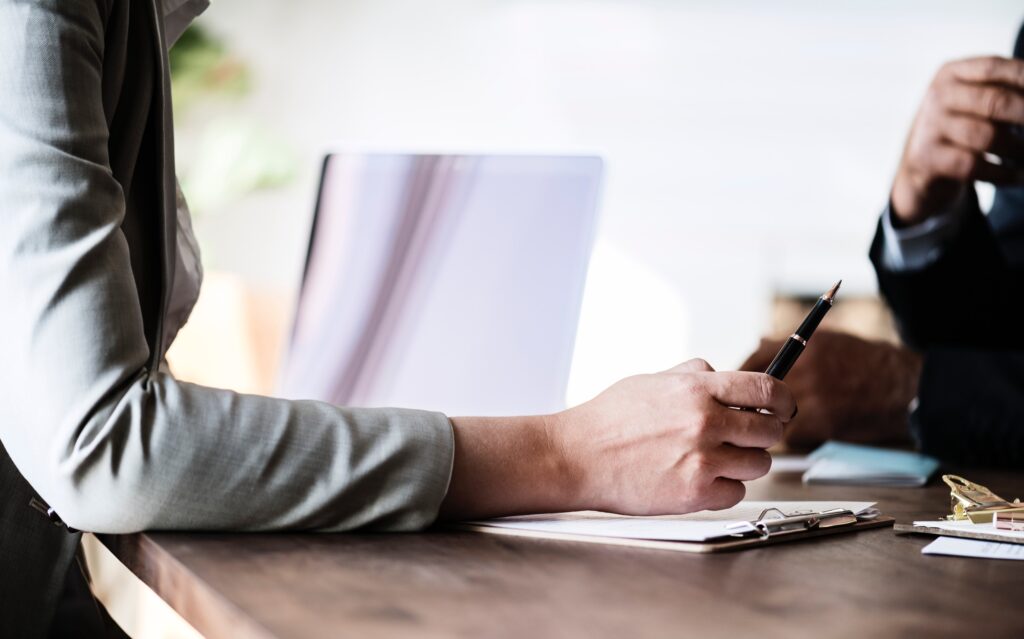 Keeping minutes and losing hours: can a body corporate committee act ‘in trade or commerce’? 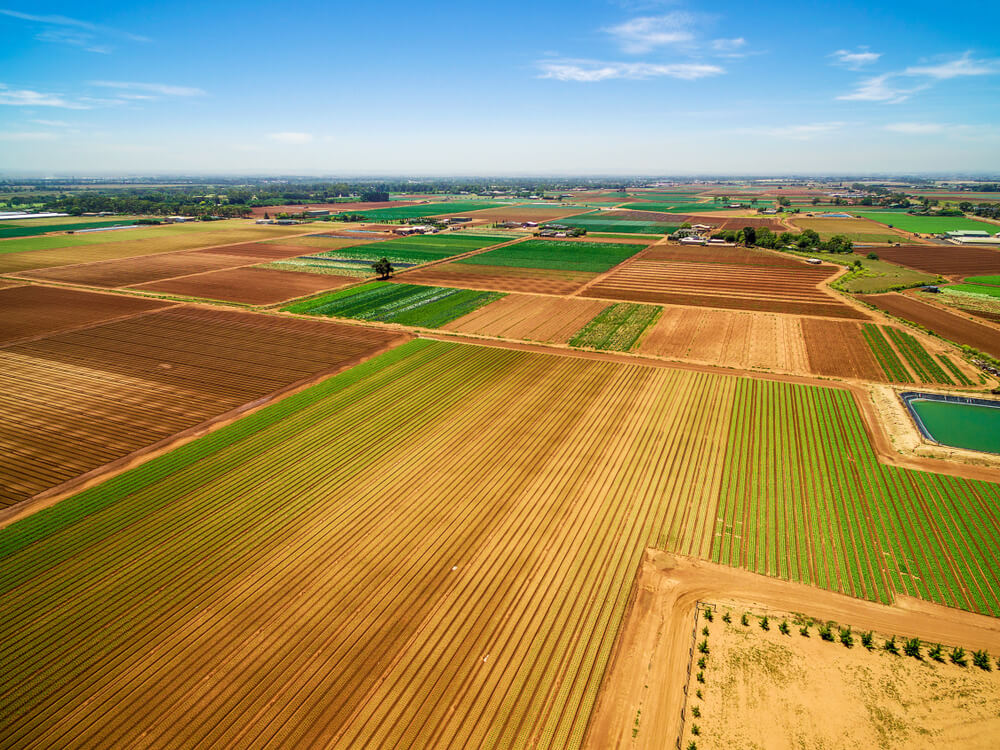 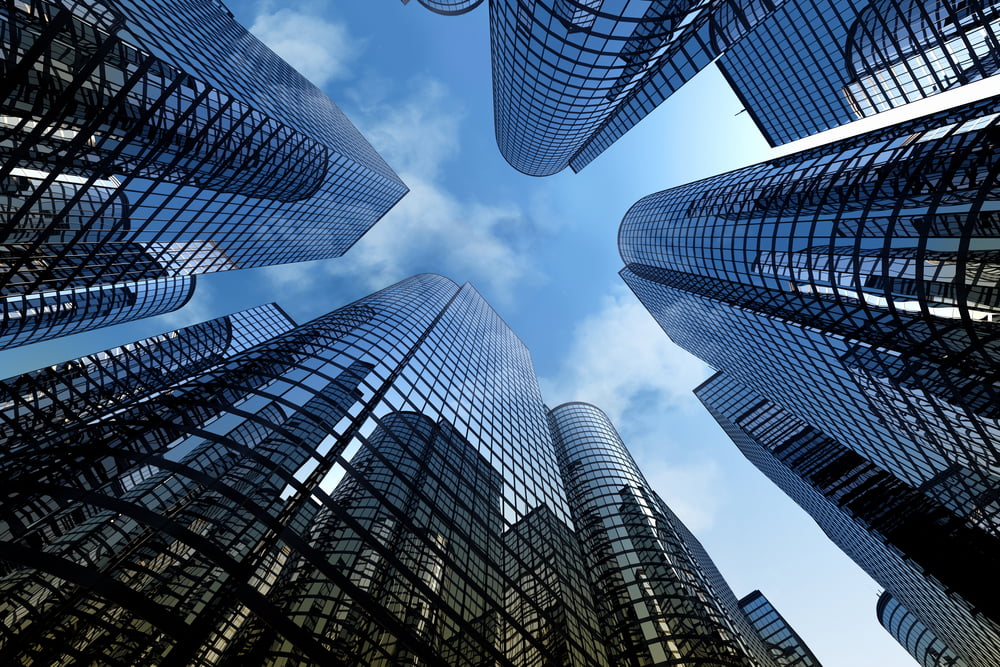 Bullying policies and responding to complaints: is your house in order?