The phase two measures of the Personal Income Tax Plan (initially set to commence from 1 July 2022), will not just come into effect this year, but apply retrospectively to 1 July 2020:

Phase three of the Personal Income Tax Plan is still set to come in effect on 1 July 2023.

The low and middle income tax offset will remain for the 2020-21 income year and will be received on assessment after an individual lodges their 2020-21 tax return.

1) Change to the corporate residence test; and

2) Addition to the list of exchange of information jurisdictions.

The corporate residence was introduced almost a century ago, and provided that a corporation was an Australian resident for taxation purposes if it was incorporated in Australia, or if it carried on a business in Australia and had its central management and control in Australia.

Following the completion of the Board of Taxation Review, it was announced in the 2020 Budget that the test detailed in section 6 of the Income Tax Amendment Act 1936 will be amended to provide that a corporation which is not incorporated in Australian will be an Australian tax resident if it has significant economic connection to Australia.  That being, if both:

1) The company’s core commercial activities are undertaken in Australia; and

2) The company’s central management and control is in Australia.

It is clear now that central management and control alone is not enough to make a company an Australian tax resident, although the new concept of core commercial activities will undoubtedly attract much excitement amongst accountants, lawyers and the Commissioner (and ultimately the Courts).

Over the past 12 months, Australia has established an exchange of information agreement with an additional nine jurisdictions, including Jamaica, Kuwait and Hong Kong.  Kenya has also been removed from the list of countries

As a result of this extension, the certain distributions from Managed Investment Trusts (MITs) to these countries will only be subject to 15% withholding, instead of 30% withholding.

The new JobMaker also extends the COVID-19 stimulus measure which saw businesses with an aggregated annual turnover between $50million and $500million able to deduct the full cost of eligible second hand assets costing less than $150,000 which are purchased by 31 December 2020.  Businesses will then have an additional six months, to 30 June 2021, to first use or install those assets.

One of the most striking features was the introduction of a temporary measure to allow losses to be carried back and offset against previous profits.

This measure is intended to assist previously profitable companies that have fallen in to a tax loss position due to weaker economic conditions. In effect, the Government will allow corporate tax entities with an aggregated turnover of less than $5 billion to carry back tax losses from the 2019-20, 2020-21 or 2021-22 income years and apply those losses against previously taxed profits in the 2018-19 or later income years.

These rules will generate a refundable tax offset in the loss year. However, the tax refund would be limited by ensuring that the amount carried back is not more than the earlier taxed profits and that the carry back does not generate a franking account deficit.

The Treasurer announced a number of measures to improve Australia’s ability to deal with drought, including committing:

Farmers who export their products will also get a helping hand from the Government, with $328.4million set aside to improve the ease of doing export business.  The funds will be directed at easing red tape and inefficiencies in the export process, as well as modernising the industry in boosting cyber security measures.

Consistent with his messaging that “Australia’s environment is Australia’s problem”,  Treasurer Frydenberg also announced that $6.6million has been set aside to implement a ban on particular waste exports from 1 January 2021.  Types of waste that will become subject to the ban include plastic, glass and tyres, with export licenses and permits only available where it has been shown that sufficient processing has occurred prior to export to prevent harm to the environment or human health in the waste’s destination country.

The construction industry was a winner in the budget with a number of measures being announced, including:

In addition, virtually all construction companies will be able to access the broader measures for companies with turnover less than $5 bn, including the temporary carried back loss provisions and the expanded instant asset write off for eligible assets.

The following changes come into effect in the income year commencing 1 July 2021:

The ATO has been given $15.1 million to target serious and organised crime in tax and superannuation.

Special thanks to Melissa Simpson, Lawyer, Tess Jager, Lawyer and Adria Askin, Lawyer for their assistance in putting this article together.

If you would like assistance or any additional information, please contact a member of our tax team below. 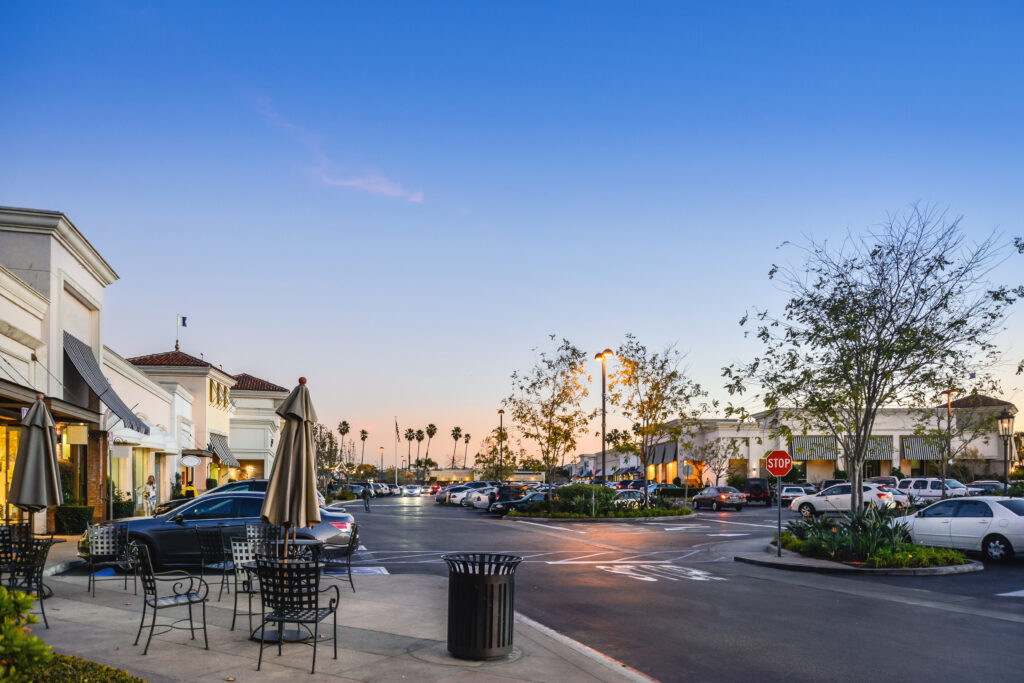