The Co-operatives National Law Act 2020 (the Act) which passed the Queensland Parliament in June 2020 has officially been given a commencement date of 1 December 2020.

With the commencement of the Act in Queensland, all states and territories in Australia will now have adopted the Co-operatives National Law (CNL) providing uniform laws for the establishment, registration and administration of co-operatives.  These changes will significantly reduce the red tape and inter-jurisdictional issues which co-operatives have faced when operating across state borders.

The Act will replace the Cooperatives Act 1997 (Qld) and provide significant benefits to the sector, most notably through:

Co-operatives have long played an important role, particularly in the agricultural sector, providing farmers and producers with the ability to achieve scale and competitiveness together, while ensuring the value created goes directly to their members, communities, or back into the business.

It is hoped that with the commencement of the CNL in Queensland (and the recent development of programs such as Farming Together), the attractiveness of co-operatives as a viable business structure will increase for Queensland entrepreneurs and producers.

McCullough Robertson has a long history of working with and supporting some of Australia’s largest co-operatives.  If you have a question about your co-operative or the implications of the Co-operatives National Law, please contact Peter Williams or Jeremy Harrison.

Special thanks to Jeremy Harrison, Lawyer for his assistance in putting this article together. 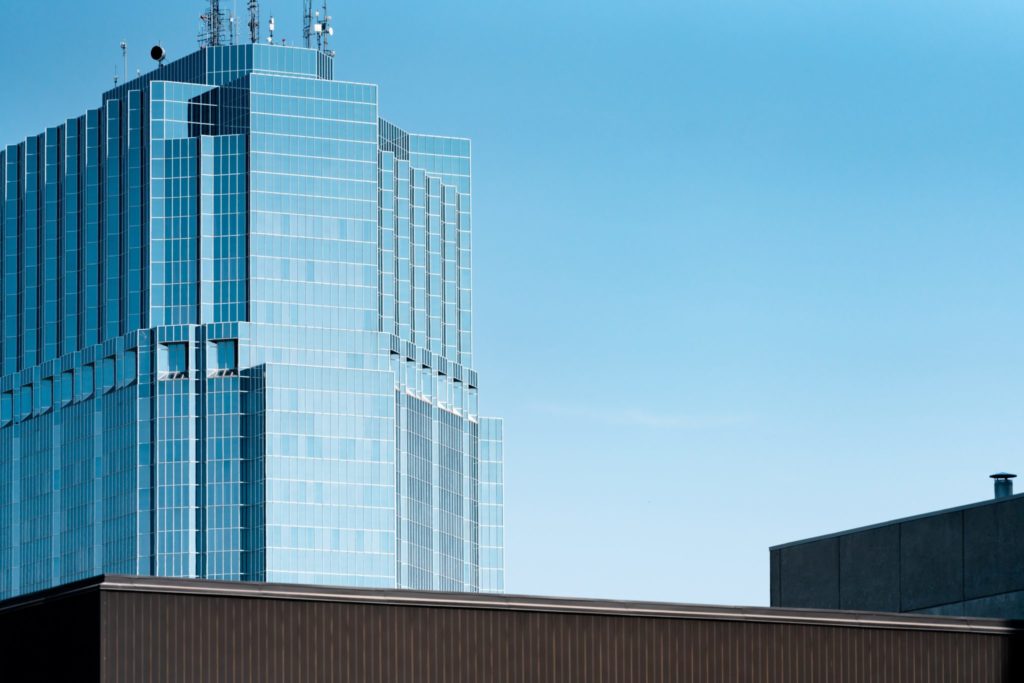 New Industrial Relations Laws – What it means for you