We have recently been assisting some clients to prepare for an important change to the Corporations Act 2001 (Cth) in relation to the enforceability of ‘ipso facto’ clauses. With these imminent changes in mind, we thought it would be relevant to highlight the changes and set out what action should be taken.

‘Ipso facto’ clause – what is it and where are they usually found?

An ipso facto clause usually allows a party to terminate or vary the terms of a contract where a specific event occurs in relation to the other party, such as an ‘insolvency event’. An ipso facto clause can be found, for example, in supply and distribution contracts.

Generally a contract will be drafted to allow for termination for a number of different ‘insolvency events’, however these changes will only apply to administration, receivership and schemes of arrangement.

What are the changes and when will they apply?

The changes will prevent a party to a contract from exercising their ‘ipso facto’ rights where the other party is in administration or receivership or under (or soon to be under) an insolvent scheme of arrangement. It’s worth noting that the ‘stay period’ will vary depending on which of these ‘insolvency events’ applies. Rights that automatically apply without a party to the contract having to take action (self-executing provisions) will also be captured by these changes.

Implementation of these changes is occurring to prevent ipso facto clauses from reducing a company’s ability to turn its situation around (for example, by a successful restructure or sale of the business as a going concern). It is important to note that the changes will not affect other termination rights arising in a contract, such as for a party’s failure to pay.

The changes will apply to contracts, agreements and arrangements that are entered into after 1 July 2018. Exemptions are also proposed for particular contracts and rights.

Why is this important for me?

Turn your mind to how the changes could affect contracts that will be entered into after 1 July 2018 (e.g. template contracts). Contracts may need to be amended to ensure that a party has appropriately protected its commercial interest. 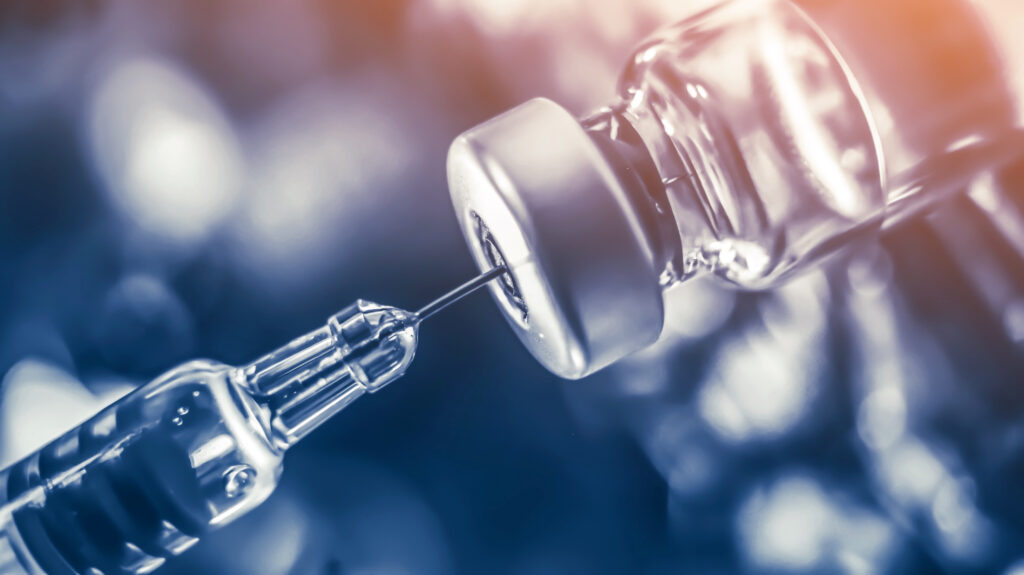 Mine site adoption of renewable initiatives