High Court says: you pay the fine for your ‘white-collar crime’

The High Court has recently ordered that penalties for breaches of the Fair Work Act 2009 (Cth) (FW Act) must be paid personally by individuals, upholding a Federal Court Judge’s order that the Union must not pay the penalty on the individual’s behalf.

In this article, we consider whether or not such an order could be made against a senior executive or corporate officer under similar Australian regulatory laws, such as mining and resources licencing, environmental protection, work health and safety, the corporations law, and other regulatory offences or ‘white-collar crime’. This move could effectively prevent an employer or insurer from picking up the tab for a regulatory fine or penalty sought by one of Australia’s many corporate regulators.

A majority of the High Court has held that where the Federal Court orders an individual to pay a pecuniary penalty under the FW Act, it may also order that the penalty be paid personally by the individual without indemnification from their employer or union.

The case arose after an official from the Construction, Forestry, Mining and Energy Union (CFMEU) organised and participated in the obstruction of the entrance to a building site. The blockade, which resulted in the cancellation of work, was done in support of a demand by the CFMEU that a CFMEU delegate be appointed on the site.

The Australian Building and Construction Commissioner brought proceedings against the CFMEU and the official for contraventions of section 348 of the FW Act, which prohibits the coercion of a person to engage in industrial activity.

In handing down its decision, the High Court examined the principal purpose of such penalties, including the issues of specific deterrence towards the contravener and a general deterrence towards other potential contraveners. On this basis, the Court held that the FW Act contained an implied power to ensure a contravener received the full ‘sting or burden’ of a penalty.

This decision affirms that courts can impose orders on some individuals to pay fines personally, rather than have an employer pay the penalty on their behalf. In upholding the Federal Court’s order, the High Court has re-emphasised that issues of general and specific deterrence are just as important, if not more important, in the context of breaches of regulatory laws by individuals, rather than the corporate entity.

Whilst this case is likely the ‘high-water mark’ in terms of offending, the High Court’s decision, along with a general increase in regulatory penalties and enforcement in all Australian jurisdictions, could potentially see Prosecutors and Regulators consider the appropriateness of non-indemnification orders in a range of ‘white-collar’ contexts.

Can Government incentives for local processing of critical minerals bring manufacturing back to Australia? 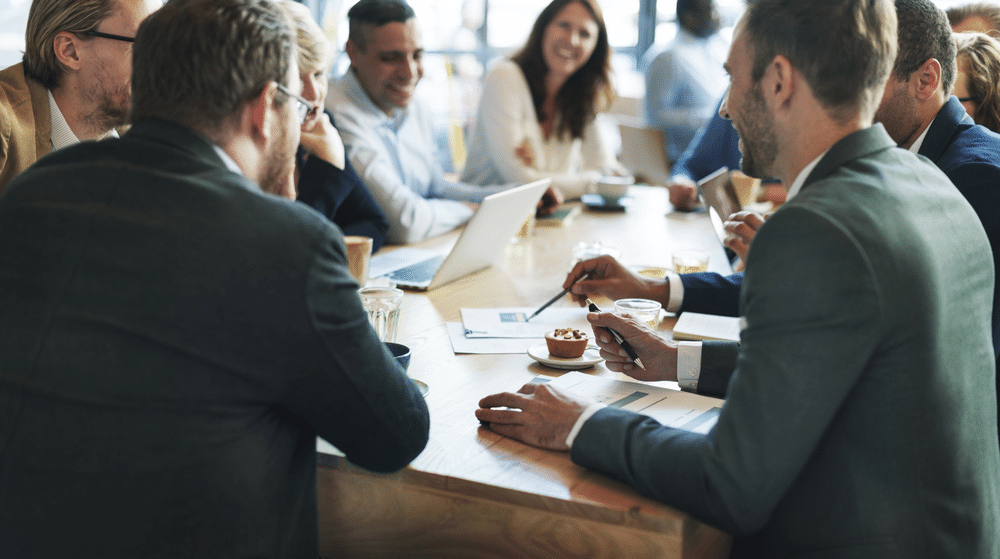 A new approach to tackling sexual harassment: Legislative changes in response to Respect@Work 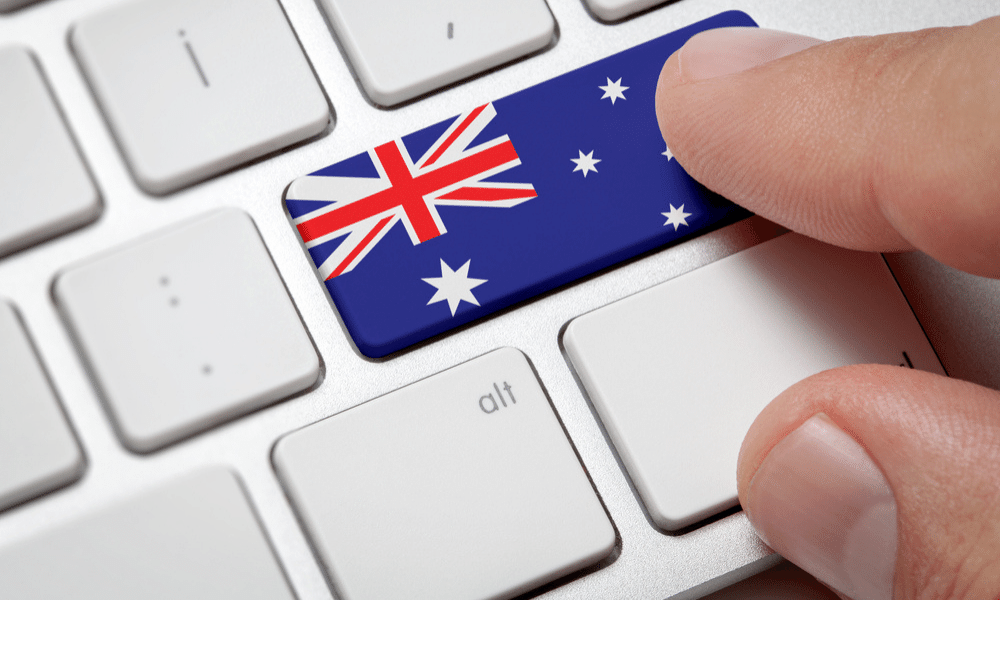 The launch of .au direct: an entirely new domain 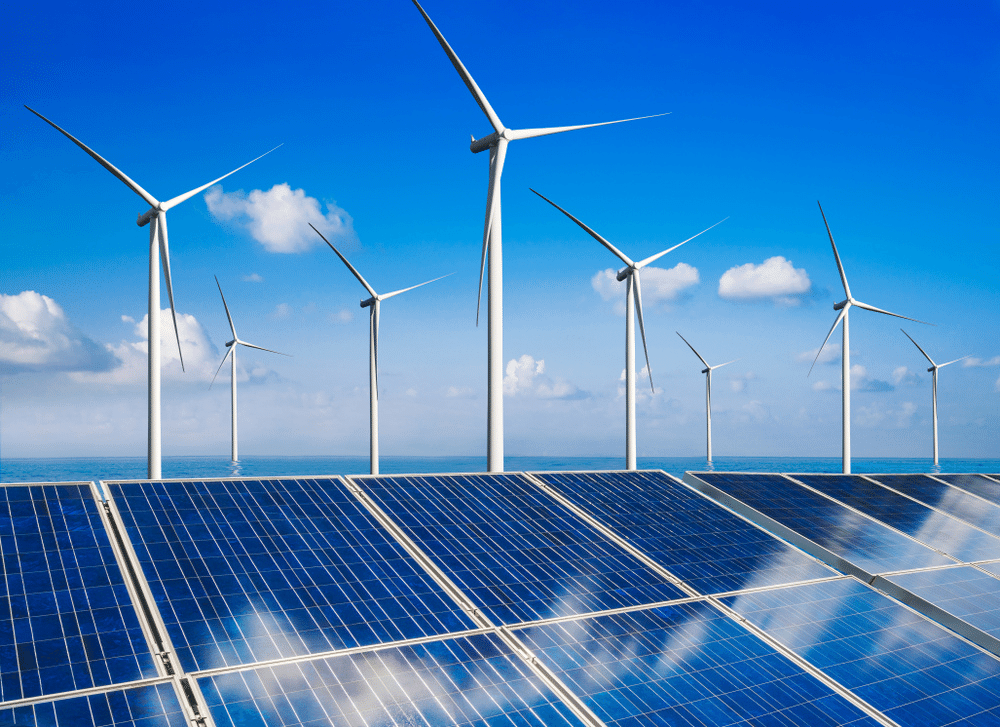