GetSwift Limited is reportedly facing an ASIC investigation, as well as a number of potential class actions for purportedly failing to comply with its continuous disclosure obligations, as well as allegedly misleading investors about the status of several key contracts.

The share price for GetSwift has fallen considerably since resuming trading after a nearly three week long suspension, amidst reports that GetSwift failed to disclose that a number of its major clients (including the Commonwealth Bank of Australia) were actually only on trial periods with their contracts.

Australian tech companies Big Un and Buddy Platform are potentially in a similar boat, with share prices having been halved in recent weeks and remaining suspended on the ASX due to possible disclosure issues. Each of these recent examples is a timely reminder of a listed entity’s continuous disclosure obligations.

What is continuous disclosure?

Continuous disclosure is based on the principle that all investors should have equal and timely access to information about a listed entity. This promotes fair and efficient markets, giving confidence to investors.

The continuous disclosure obligations are set out in Listing Rule 3.1 of the ASX Listing Rules, which are given legal weight by the Corporations Act.

What type of information must be disclosed?

Listed entities must continuously disclose information which may have an effect on its market price or value. This includes:

However, there are certain exceptions to the type of information that must be disclosed, such as in circumstances where the disclosure would be in breach of the law, where it relates to an incomplete proposal or negotiation or is for internal management purposes.

What are the consequences for failing to comply with continuous disclosure requirements?

Failure to comply with the continuous disclosure requirements is a breach of the ASX Listing Rules and is an offence under Corporations Act, the latter of which may result in ASIC enforcement action and pecuniary penalties of up to $1 million per breach. For less serious breaches, ASIC may instead issue an infringement notice which can impose a penalty of up to $100,000 per breach.

For officers of the entity

Directors of a listed entity may also contravene their directors’ duties under the Corporations Act by not complying with continuous disclosure obligations. Further, any officer who authorises or permits the giving of information released pursuant to an entity’s continuous disclosure obligations which is later found to be materially misleading, may be subject to further enforcement action from ASIC.

For example, ASIC has recently launched legal proceedings against the former CEO and CFO of Rio Tinto, alleging misleading and deceptive conduct regarding Rio Tinto’s 2011 Annual Report. ASIC is seeking pecuniary penalties against the duo, and seek orders that they be disqualified from managing corporations.

Shareholder class actions against listed entities are also on the rise, and tend to be based on allegations of breaches of continuous disclosure obligations and/or misleading and deceptive conduct by the entity’s officers. Recent high profile examples include:

GetSwift and other recept examples highlight the importance of complying with continuous disclosure requirements for listed entities, their officers and their investors.

As a matter of good governance, listed entities should develop a publicly available disclosure and communications policy which sets out how the listed entity will comply with its continuous disclosure obligations and ensure that markets remain properly informed. 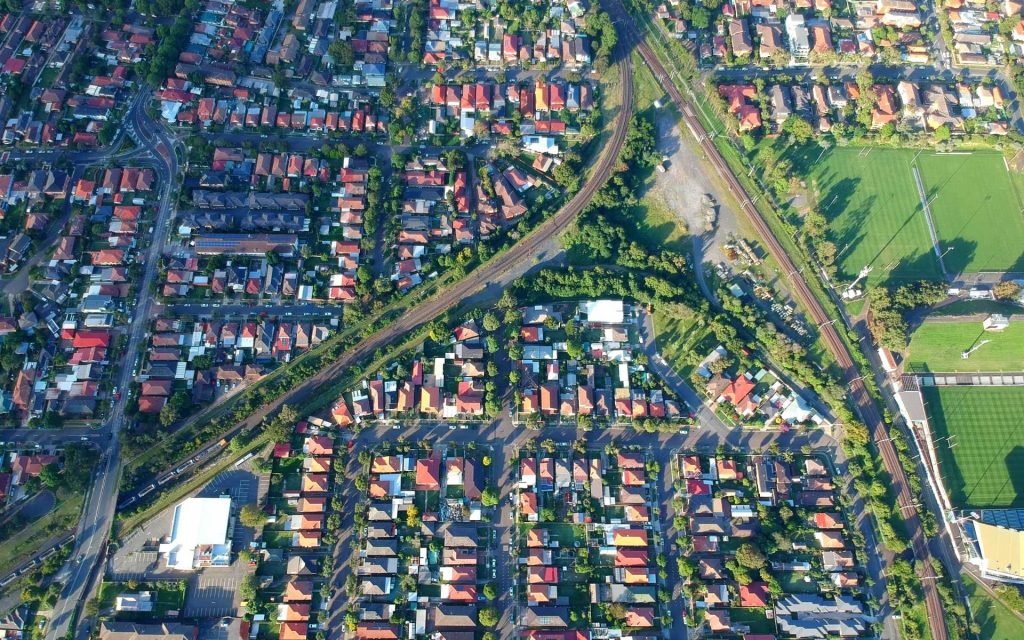 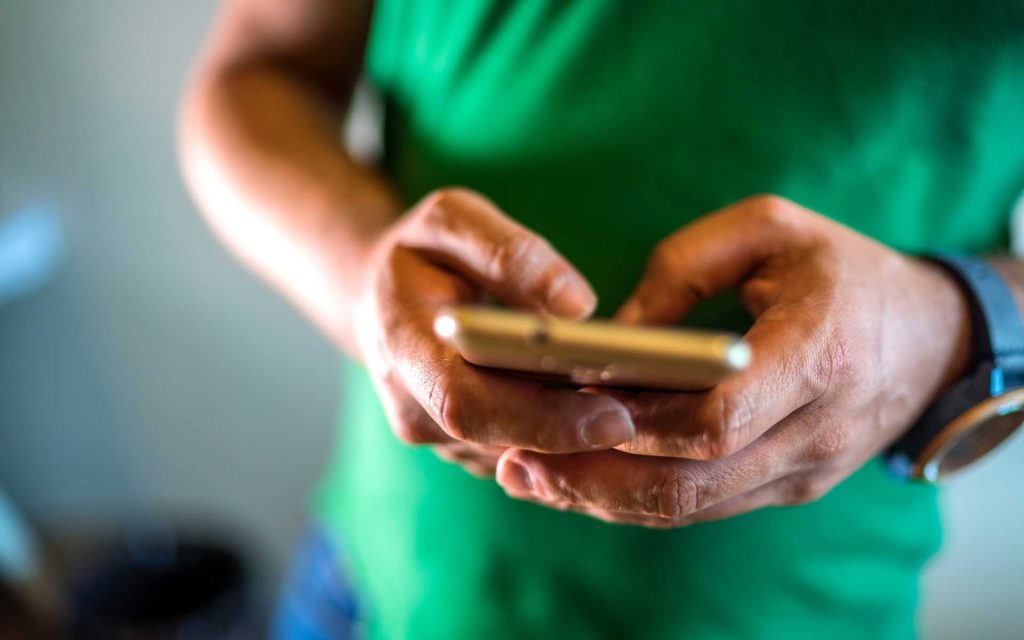 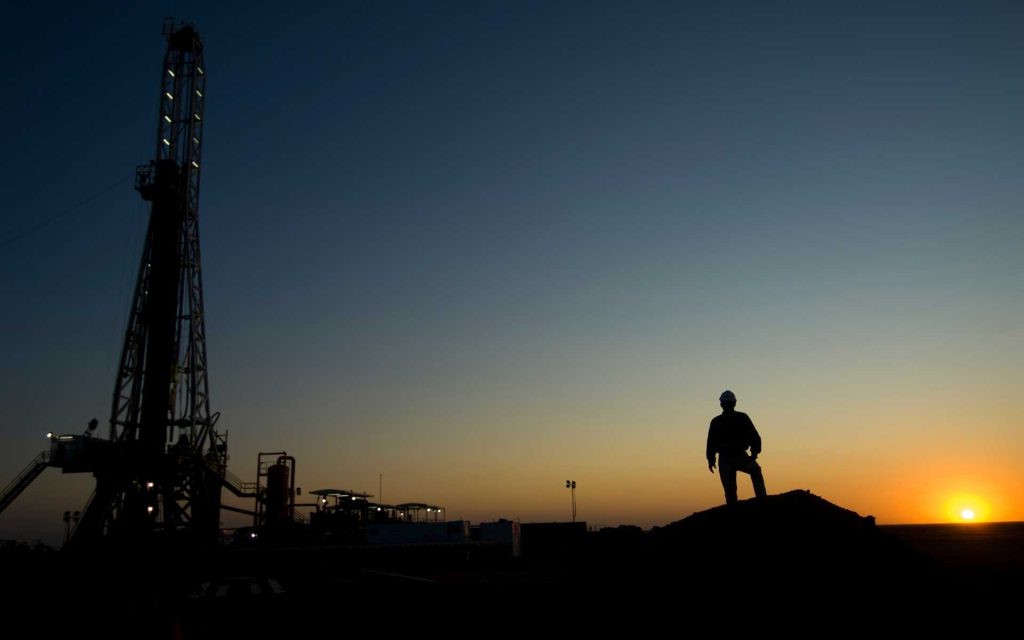 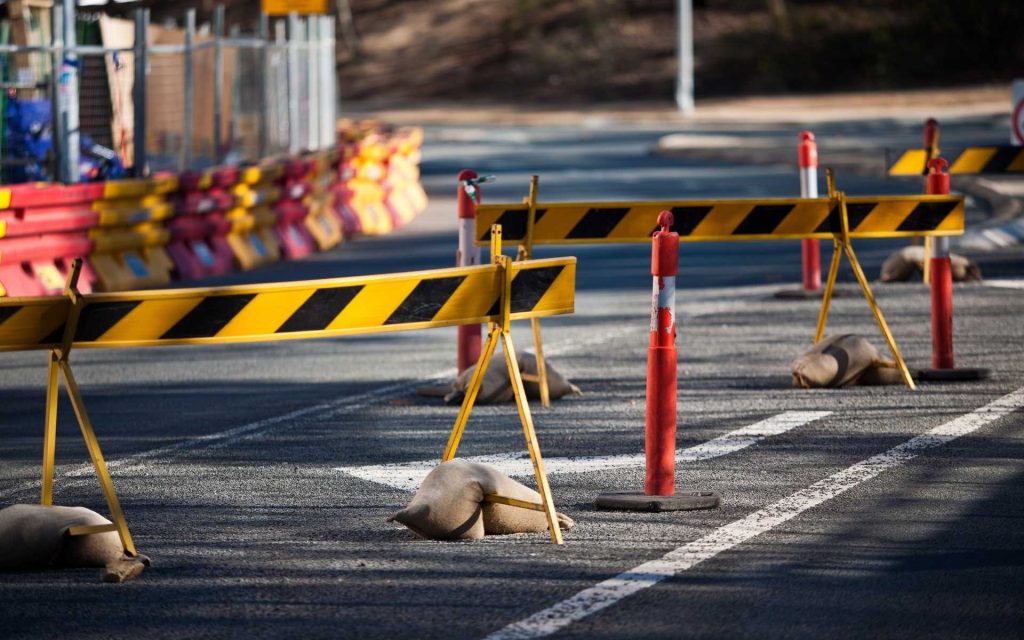