Legislation which requires buyers of new residential premises and land within a subdivision to pay goods and services tax (GST) on the purchase price directly to the Australian Taxation Office (ATO) has now passed the House of Representatives.

In our alert Another withholding in conveyancing – GST and new residential premises, we discussed the proposed withholding regime which was announced as part of the 2017-2018 Federal Budget. During the two week Treasury consultation period, a number of submissions were made by industry members which expressed concern with the draft legislation, which many considered ‘blunt’ and an overly complex solution to address a relatively narrow problem.

On 27 February 2018, the Treasury Laws Amendment (2018 Measures No. 1) Bill 2018 (Bill) passed the House of Representatives and is set to be introduced to the Senate. The Bill, and particularly Schedule 5, addresses some of the concerns raised throughout the consultation process. In this alert, we summarise some of those changes and also outline the issues which will likely continue to face developers, financiers and purchasers. However, it is important to note that further changes to the legislation may be made as the Bill progresses through parliament.

Many existing or soon to be formed contracts will be captured by the new regime, which applies to all contracts:

A supplier will be required to give purchasers a written notice stating whether the other party is required to make a payment under the withholding regime. Importantly, this obligation extends to supplies of any ‘residential premises’ (not just ‘new residential premises’) as well as ‘potential residential land’. If a payment is required, the notice must include further details including the supplier’s name and ABN, the amount required to be paid to the ATO and the time period for payment. Administrative penalties apply where a supplier does not give the required notification.

In practice, these notifications are likely to form part of the contract.

Whilst under the draft legislation suppliers were required to provide this notice at least 14 days before making a supply (i.e. settlement), this time period has been relaxed in response to significant concern around this timing, with the legislation now only requiring that notification be given ‘before making the supply’.

What is the withholding?

The amount of the payment required to be made to the ATO has also now been confirmed. Generally, the payment will be equal to:

The Bill now clarifies that the value to be used in calculating the payment is the contract price (before adjustments), rather than the adjusted purchase price that is ultimately paid at settlement (and often unknown until close to, if not on, the settlement day).

For a supply between associates for no consideration or less than market value, the payment required will be 10% of the GST exclusive market value of the property.

When does the withholding occur and how is a credit claimed?

The payment must be made to the ATO on or before the day that any consideration (other than a deposit) is first provided under the agreement. In most instances, this will be the settlement date, though there will be additional complexity in managing the withholding obligations for instalment contracts and long-term leases.

Where there is more than one buyer under the agreement, each must remit a portion of the amount required (calculated by reference to their proportionate interest in the property), except in the case of joint tenants who are treated as a single recipient.

The Bill includes an option allowing a supplier to collect a bank cheque at settlement payable to the Commissioner for an amount equal to the amount required to be paid to the ATO. Where this occurs (and appropriate records are kept), the recipient of the supply is taken to have satisfied their withholding obligations. This also benefits suppliers by allowing them to maintain control of the payment, in circumstances where they are unable to claim a credit for the amount withheld unless that amount is actually paid to the ATO. These processes will undoubtedly be tested and refined as the regime comes into effect.

How is the new withholding regime likely to impact property development arrangements?

Following concern expressed by the industry, additional provisions have been included in the Bill which address (and generally seek to preserve) cascading or waterfall arrangements common in property development agreements. However, these provisions will only apply to arrangements entered into before 1 July 2018. As such, it is important that arrangements not yet entered into are reconsidered to ensure they will have the outcome intended by the parties.

What you should do next

Financiers of developers will need to factor in the effect of the withholding provisions when assessing funding requests, particularly in relation to presale requirements and the number of settlements required for repayment.

Buyers should ensure that they are aware of, and comply with, their withholding obligations (whether or not those are described in the contract). 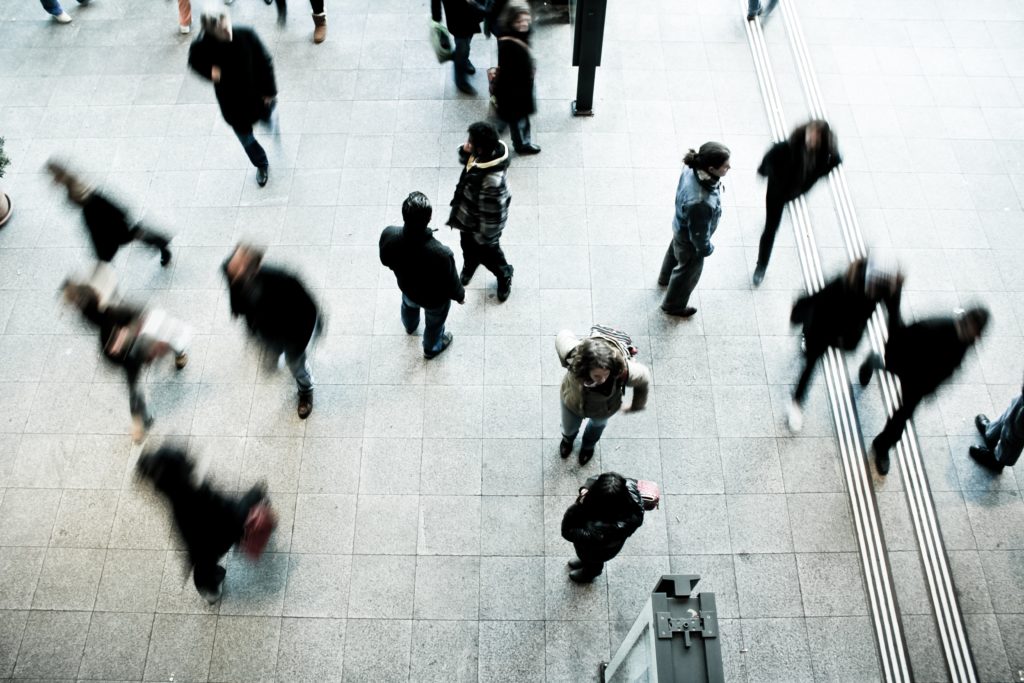 Closing retirement villages to visitors – a no go zone?

Closing retirement villages to visitors – a no go zone? 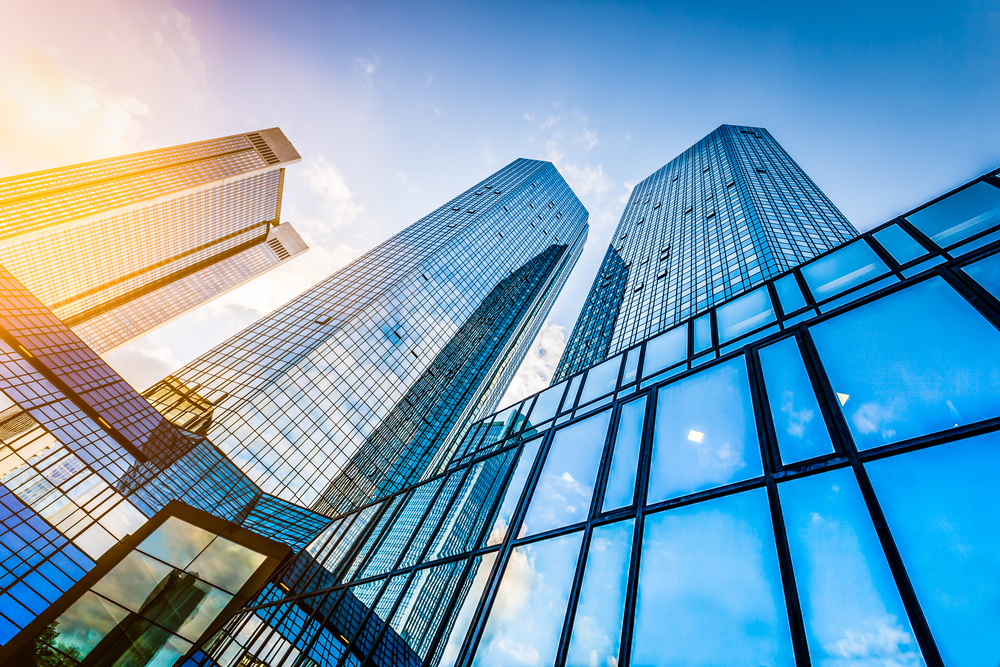