Timber Creek Appeal: the next chapter for native title compensation

Yesterday the Full Court of the Federal Court delivered the much awaited decision in the Timber Creek appeals.

In August 2016, the Federal Court delivered its decision regarding compensation payable for loss of native title rights and interests in land in the town of Timber Creek, Northern Territory (primary decision).

At first instance, economic loss had been assessed at 80% of the freehold value of the land in Timber Creek (the sum of $512,400). That assessment by the primary judge was challenged in the appeal by all parties.

On appeal the Full Court took a different view and held that the economic value – of non-exclusive native title rights and interests – ought to be compensated at 65% of the value of freehold title. In making this assessment, the Full Court had regard to the differences between native title rights and freehold rights, and considered that the primary judge had undervalued those differences.

Given the long periods of time at play, interest was a significant portion of the compensation amount awarded by the primary judge. In the primary decision, interest had been assessed on economic loss up to the date of judgment as $1,488,261.

On appeal, the issue was whether the interest payable on compensation awarded for economic loss should be simple interest, as found by the primary judge, or compound interest. Although the Full Court agreed with the primary judge that the compensation provisions of the Native Title Act 1993 (Cth) (NTA) do not exclude an award of compound interest, in this case the Full Court held that the award of simple interest was appropriate.

One of the questions left unanswered in the primary decision was how the primary judge undertook the complex task of calculating compensation of $1,300,000 payable for non-economic loss.

The Full Court agreed with the primary judge’s ‘in globo’ approach to calculating non-economic loss due to the near impossibility of assessing the compensable acts according to each separate lot. In other words, it was appropriate for the primary judge to determine the nature and extent of the impact of the compensable acts according to the evidence of the claim group’s connection to country, and to consider the effect on the claim group of interference to their country.

The Full Court was also tasked with considering whether the primary judge was wrong in ordering the Prescribed Body Corporate (PBC) for the Ngaliwurru and Nungali People to allocate the compensation monies within the claim group.

The Full Court confirmed that the PBC had the power to hold and invest the compensation money for the claim group under the NTA and Native Title (Prescribed Body Corporate) Regulations 1999 (Cth), and therefore accepted the primary judge’s approach.

Finally, the primary judge had awarded damages in the sum of $48,597 for invalid future acts, namely three residential lots that purported to extinguish native title from 1998, but did not in fact have that effect.

Unfortunately, the law on damages being awarded for invalid future acts is still uncertain. This may be the subject of future native title compensation proceedings.

Although the Full Court is yet to make orders in relation to the appeals, the decision will have significant implications for government and industry (particularly where liability has been passed on to land users) in relation to the payment of compensation for loss of native title rights and interests.

We expect that the Full Court’s decision will be appealed to the High Court to finally determine the award of compensation in Timber Creek, and to provide further clarity in Australia on compensation for loss of native title.

Any such appeal to the High Court is likely to halt the progression of other native title compensation proceedings that have already been filed with the Federal Court.

Proponents, lessees and government should monitor any appeal to the High Court for clarification on how native title compensation is determined in Australia. 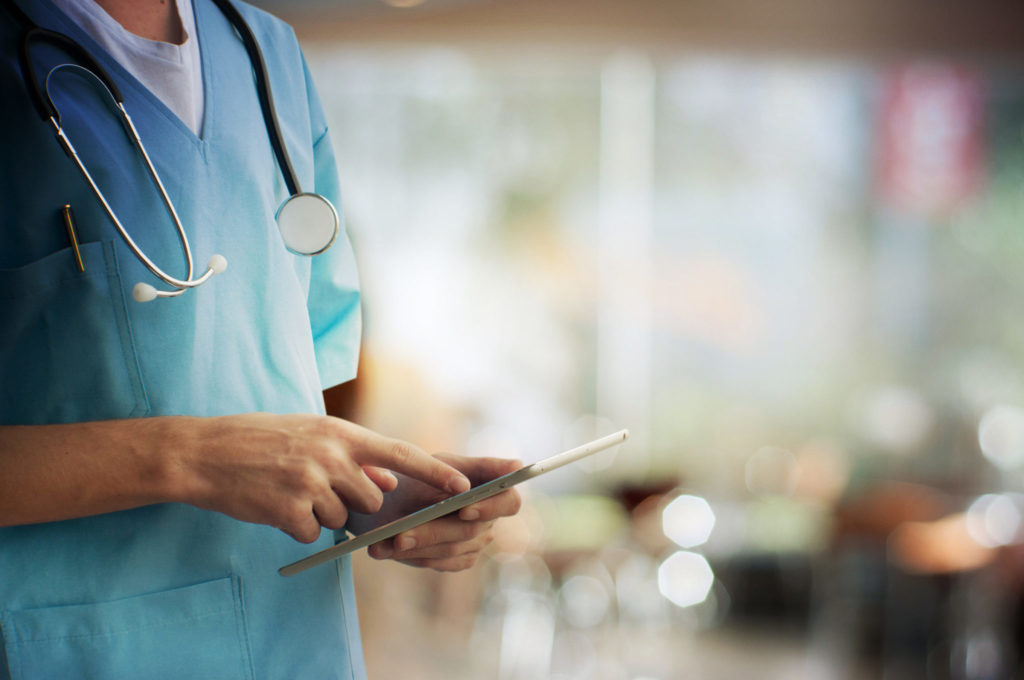 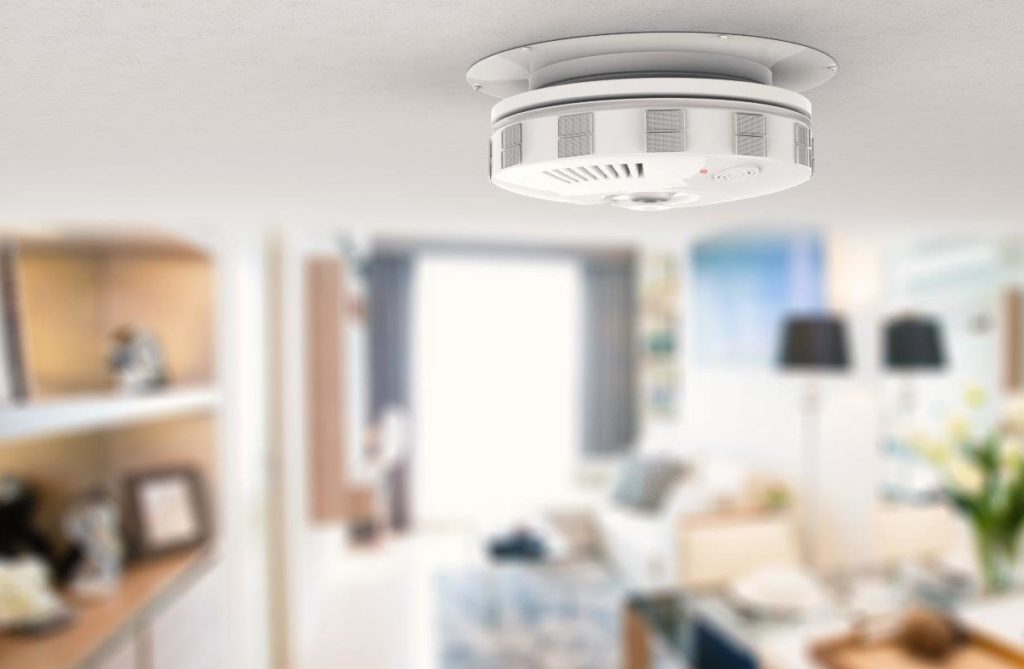