The Australian mining and metals industry is currently producing at record levels and many miners are making record profits as a result of high commodity prices and a weaker Australian dollar.

What does the current market look like in the mining and metals industry?

The mining and metals industry in Australia is currently producing at record levels. According to the Australian Bureau of Statistics, the industry increased output by 6.2% and contributed a 6.9% share of the country’s GDP in 2015–2016. The market has experienced a rise in confidence and market sentiment at the start of 2017 thanks to a period of stronger commodity prices. Some industry participants believe that the recent improvement in commodity prices will be short-lived as weaker long-term demand from China will keep prices depressed in the medium term. For now, many miners are making record profits as a result of the high commodity prices as well as a weaker Australian dollar and the benefits of cost resetting measures that producers implemented during the downturn in investment in the industry that started in 2012.

Despite the downturn in investment, the industry continues to be dominated by large international mining houses including BHP Billiton, Rio Tinto, Glencore, Peabody, and Anglo American. The downturn has seen some of these international mining houses divest of poorly performing or noncore assets in order to reduce debt levels and realign portfolios. In particular, Rio Tinto and Anglo American have divested of a number of thermal and metallurgical coal assets in Queensland and New South Wales in the last two years.

Are there any prevailing trends you are seeing?

A lack of traditional equity and debt funding sources in the market has introduced a new level of novelty to transaction structures. Deals involving underperforming assets have seen a trend toward nominal purchase price structures, deferred consideration, contractual royalties, and seller commitments to fund ongoing project expenditures in return for buyers taking on take-or-pay obligations in respect of rail and port access and environmental liabilities.

An increasingly popular method for substituting traditional all-cash consideration in Australian mining and metals M&A transactions is the grant of a private contractual mining royalty. The buyer grants a royalty to the seller on future production, revenue, or profit generated by the mining project. There are no fixed guidelines that dictate the terms to be included in a private royalty arrangement. This flexibility is an attractive proposition for both sellers and buyers as it allows them to agree to arrangements that might satisfy a broad range of commercial criteria. While the use of royalty arrangements has been driven in part by the difficulties the industry has experienced in securing conventional debt and equity funding, it is also due to the unique characteristics of private contractual royalties, which make them attractive to sellers and buyers alike.

Due to the prevalence of small- to medium-sized investors in the mining and metals market, there has also been a trend towards undertaking high-level “red flags report” style due diligence, as opposed to traditional detailed due diligence reporting. This is driven in part by an emphasis on cost cutting among deal teams assembled by mining houses and private equity firms alike and also the competitive sales processes that are being run by the sellers in the market. Bidders wish to avoid expensive due diligence exercises when a successful outcome is far from assured.

What are the most common deal structuring issues that you encounter?

Joint investments in Australian mining and metals projects have traditionally been structured as unincorporated joint ventures. In an unincorporated joint venture, the parties agree by contract to hold the joint venture property as tenants in common in their respective proportions rather than hold shares in a corporate entity or an interest in a partnership. Over time, however, we may see a shift toward partnerships, because exiting from a partnership may yield a more efficient after-tax position than selling out of a joint venture structure. Private equity investors with a fixed investment timeline might also find such tax efficiency an advantage worth considering.

Industrial relations and employment issues have also played a large part in deal structuring in recent times given the potential impact on an existing miner’s enterprise bargaining arrangements. Sellers in the market have also been reluctant to agree to sale structures that involve redundancies given the negative publicity and reputational issues associated with downsizing operations, even where the seller is fully exiting a project.

The market has also seen a trend toward innovative infrastructure sharing arrangements forming part of M&A transactions. Sharing existing infrastructure including processing plants and train load-out facilities can enable owners to release capital and make use of latent capacity. These structures can take the form of a simple toll washing arrangement or a more complex sale and purchase of a percentage interest in the relevant assets and the entering into of a joint venture.

What are the key regulatory issues? How is regulatory risk typically handled?

FIRB changes and increased scrutiny
Subject to specific thresholds, foreign investors in Australia require approval from the Foreign Investment Review Board (FIRB) to acquire an interest in a mining project or shares in an entity that holds the relevant assets.

In December 2015, Australia substantially revised its laws and regulations governing foreign investment, including the Foreign Acquisition and Takeovers Act 1975 (Cth), which is administered by FIRB. Applicants are now required to pay significant application fees when seeking FIRB approval (often around $25,000 for mining and metals transactions). Moreover, the approval process is more rigorous than it was in the past and applies to a broader range of transactions.

Foreign withholding tax
Another key regulatory issue that has arisen recently in mining and metals M&A transactions is the requirement for buyers to withhold 12.5% of the purchase consideration and pay that amount to the Australian Tax Office where the seller cannot demonstrate that it is an Australian tax resident as required by the relevant legislation. All M&A transactions now require special provisions even if the seller is a resident and an Australian taxpayer in order to deal with these federal statutory obligations. The aim of the legislation is to prevent foreign companies from avoiding their obligations to pay withholding tax on the sale of property and assets in Australia.

When negotiating the acquisition agreement, what are the most common sticking points?

Warranties and indemnities
Warranties and indemnities are often the most hotly contested provisions of a sale and purchase agreement. Sellers go to great lengths to limit their exposure to warranty claims, making this a continual sticking point when negotiating agreements. Equally, buyers want surety that all matters pertinent to a decision by the buyer whether to acquire the asset have been disclosed by the seller. Time bars on when a claim may be made, monetary caps on how much a buyer can recover under a claim, and carve-outs for pre-agreement disclosures made to the buyer place significant inhibitors on a buyer’s ability to be compensated for a loss based on a breach of warranty claim. It is critical that a buyer considers the risk matrix associated with the warranties, indemnities, and liability regime to ensure it has appropriate recourse in the event a material issue that affects the target’s value arises following completion of the acquisition.

In addition to making warranties about the target project, a seller might be asked to assume or remain liable for a particular risk relating to the project. Such risks may include tax claims, claims that relate to the period prior to completion, matters subject to ongoing litigation, and liability for environmental contamination or disturbance. Where the seller will remain liable for one or more risks associated with the target project, the seller should provide specific indemnification to the buyer for each risk. Note that Queensland recently introduced chain of responsibility legislation, which makes sellers just as liable as the buyer for environmental damage for at least two years following completion of a sale. As a result, reverse indemnities from the buyer to the seller to cover that exposure have become common.

Liabilities
Another traditional sticking point is the overall liability of a seller under a sale agreement. A seller’s liability should be considered in the context of its financial strength, particularly where the sale of assets and the associated distribution of funds to a parent company will leave the seller with limited capacity to fund warranty or indemnity claims. If there is a risk that the seller may have insufficient means to support its warranty or indemnity obligations, the buyer might request a parent company guarantee or some other form of security from the seller.

Purchase price holdbacks, deferred payments, and escrow accounts also remain popular methods for securing warranty and indemnity claims, though sellers generally will resist any method that will delay full payment of the purchase price at closing. The methods and mix of security negotiated by the parties will depend on numerous factors, including the nature of the target project and assets and the seller’s covenant strength.

Do any particular transactions in the industry stand out for you as memorable or uniquely challenging?

The acquisition of Coal and Allied by Yancoal Australia Limited, which was announced in January 2017, raised several interesting issues for the Australian mining and metals industry. Yancoal is listed on the Australian Securities Exchange in Australia but its majority owner is Yanzhou Coal Mining Company Limited, a Chinese state-owned enterprise.

According to news reports, the proposed acquisition of Coal and Allied by Yancoal raised concerns about the ownership of major Australian mining and infrastructure assets by Chinese state-owned entities. Coal and Allied has interests in Hunter Valley Operations mine, Mount Thorley mine, and the Warkworth mine. Yancoal’s acquisition of Coal and Allied will also include 32.5% of the Port Waratah coal loading facility in Newcastle. Other producers in the area raised concerns about Yancoal obtaining control of the coal loading facility and increasing user charges and asked for FIRB to impose special conditions on any approval for the transaction to ensure Yancoal did not obtain control of the facility. FIRB ultimately approved the acquisition without imposing any conditions on Yancoal. The deal was the subject of an intense bidding war between Yancoal and Glencore for the Coal and Allied assets with Yancoal eventually winning. 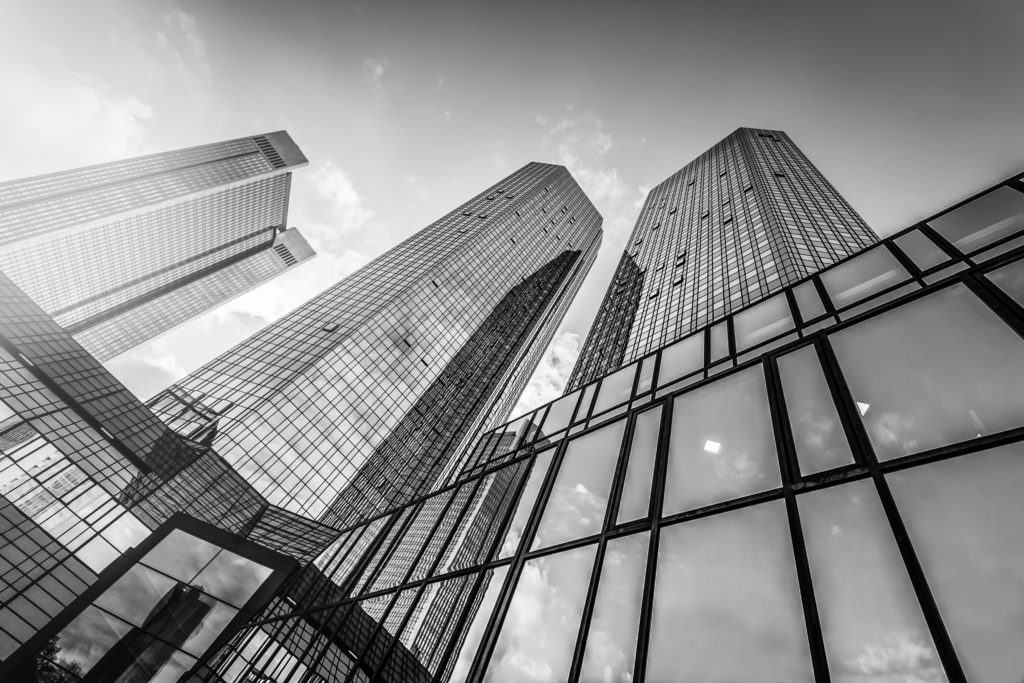 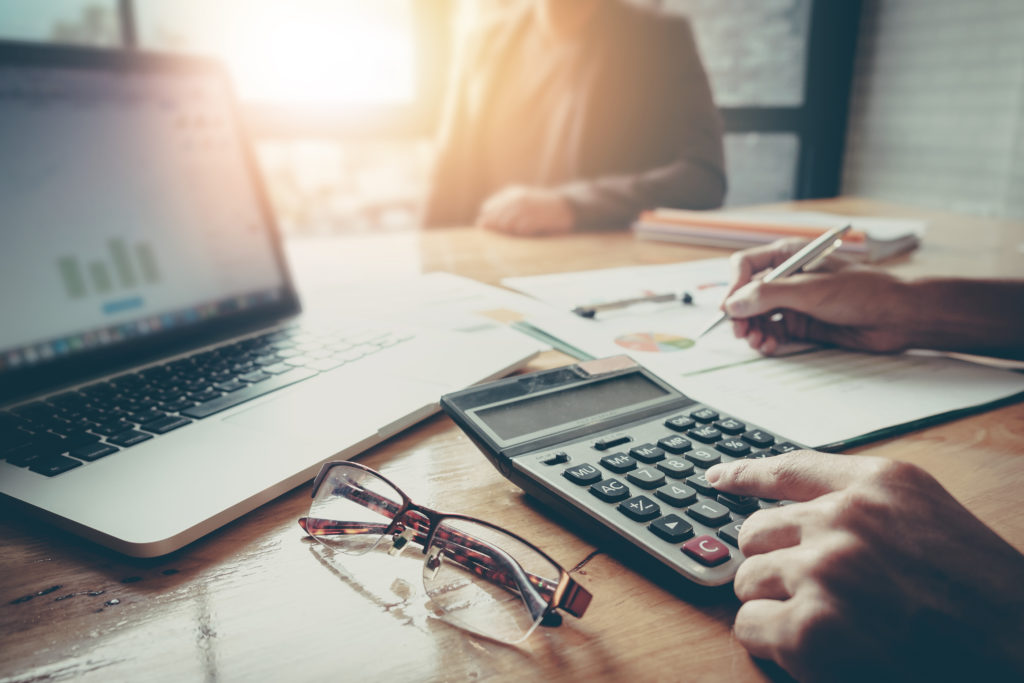 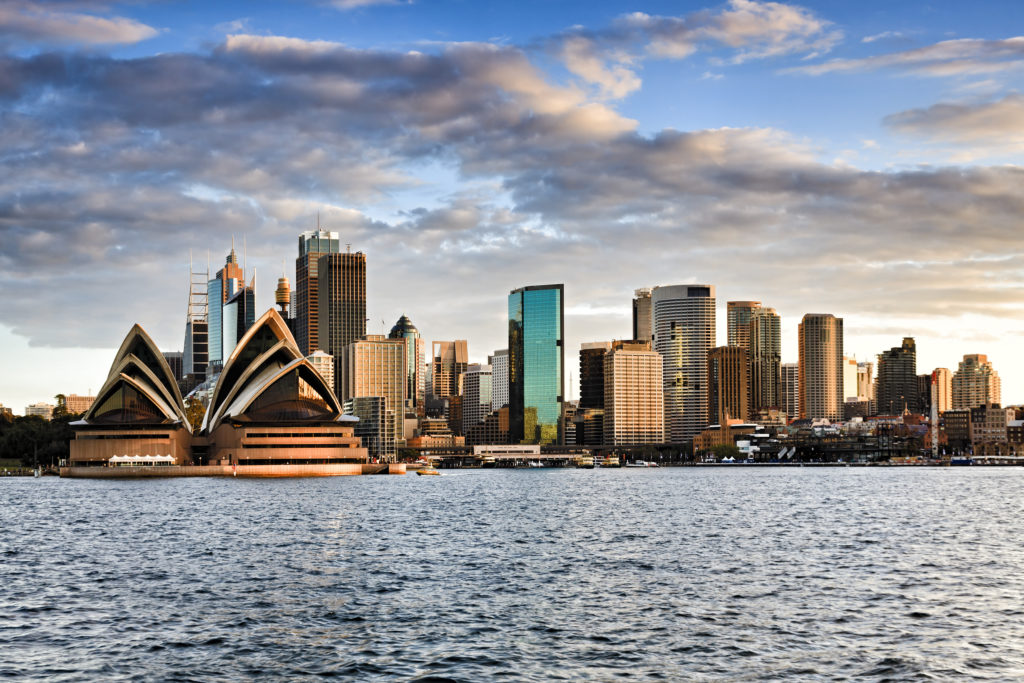 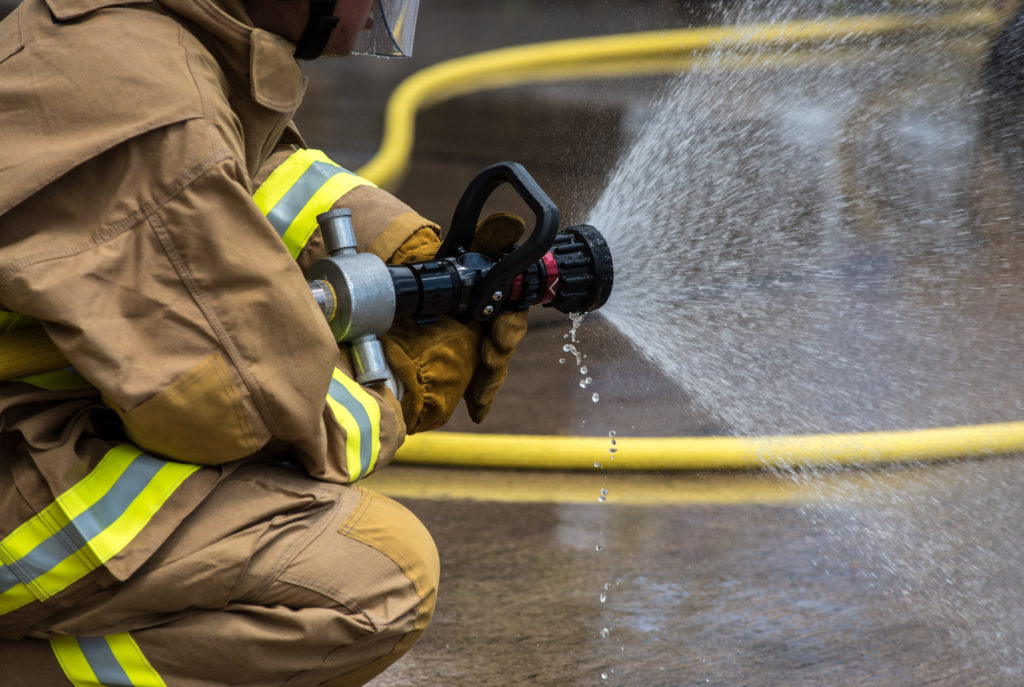